Arina is an illustrator and concept artist based in Russia, she does a lot of digital paintings using color and light very well to obtain clear and sharp artworks. She paints many landscapes, likes water and plays around with perspective sometimes, including buildings or trees to either empower a view or break symmtries.

Something I learnt looking at her feed is that keeping the artwork clean and not putting too many subjects is a good way to make every illustration look open and not exhausting, this way the focus is always on point and it’s easy to parse so it gives me the sense that I want to keep going and watch more and more and more. I love that feeling.

The first artwork creates a clash in me, I always hated deep sea cause I’m afraid of the unknown and its darkness is scary, but looking at the pic I wonder how cool it would be to dive down followed by a shoal, fishes do actually look nice! I love the light coming down in rays and I think the background is super cool. Beautiful expression.

The second pic has to be about those clouds! It’s rare to see them represented like that and I like it a lot, their shape is fantastic and the movement suggested lifting upwards looks soooo good. Don’t get me wrong the field and the building are amazing too, I was just captured by that white wave on top. It’s nice that it touches the building and comes in front a bit, gives it a precise point in space instead of just leaving it “in the sky” somewhere. Fantastic.

What do you think about Arina? Do you also love what’s going on here?
I’d like to discuss today’s talent with you in the comments below!

If you think Arina deserves a follow or you wanna see more I’ve got you covered
Instagram: @tektober 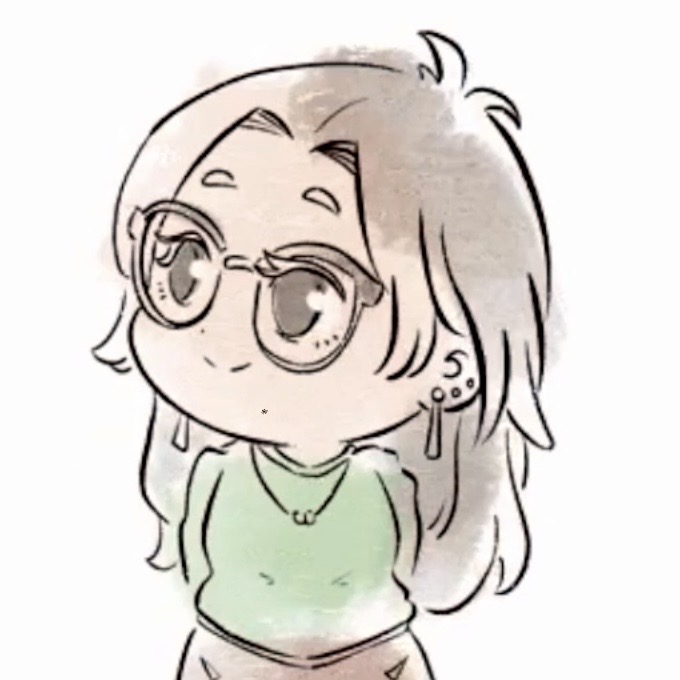